To be the first to hear about our upcoming auditions, sign up for our email list below!

Seeking talent local to the Los Angeles area. Please see breakdown. Contracts will be considered for all roles. All actors must be vaccinated for COVID-19. 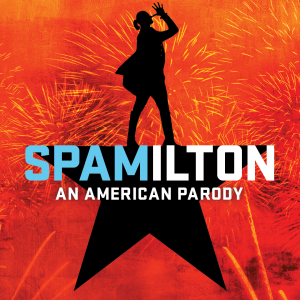 CONTRACT
AEA COST (Tier 2+, $863/wk)
Priority is always given to those with local housing

VACCINATIONS
MTW is operating under AEA’s Fully Vaccinated Cast Rider. All Actors cast must be Fully Vaccinated for COVID-19 by the start of the rehearsal process. Proof of vaccination will be required.

CHARACTER DESCRIPTIONS
THE ROLE OF MAN 4 HAS BEEN CAST.

The character descriptions above are written as they are identified in the script and in collaboration with the creative team.