It’s hard to believe that 2022 marks the 30th Anniversary of Disney’s animated ALADDIN.

Then in 2003, ALADDIN made its stage debut at the Hyperion Theatre at Disney’s California Adventure.

Followed by a full-stage musical that opened on Broadway in 2014.

In honor of its animation anniversary and its long road to the stage, Musical Theatre West is celebrating by presenting a masterclass with Hector Guerrero, who will be featuring a combination from Disney’s ALADDIN.

This class is for grades 6th-12 with skill levels from advanced-beginning to intermediate, and above.

About our Master Class Teaching Artist 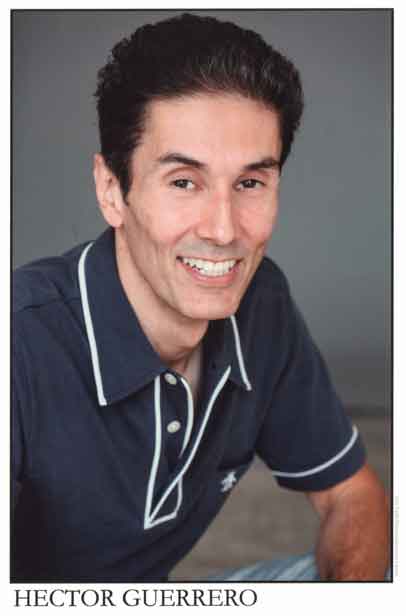 Hector Guerrero has traveled throughout the world as a director, choreographer, performer, and master teacher working extensively in film, television, theatre, and opera.  Hector is one of the few approved by the Robbins Rights Trust to reproduce Jerome Robbins’ WEST SIDE STORY which he has set throughout the United States, China, and for the Shakespeare Festival.  In New York City, he choreographed GIMME A BREAK (Transport Group) and CONCERT OF EXCELLENCE (Lincoln Center).  At the Hollywood Bowl, he was the Assistant Choreographer for their production of A CHORUS LINE.

For Musical Theatre West, he choreographed EVITA, IN THE HEIGHTS, OLIVER, and WEST SIDE STORY.  Other Director and Choreographer credits include – International: BIG FISH (China Premiere), CHICAGO, THE DROWSY CHAPERONE, HAIR.  Television: LIVE WITH REGIS AND KELLY.  Commercials: Scope (with Ryan Seacrest).  Opera: CARMEN.  During the day, you find him teaching at UCLA and AMDA.