The Andrews Sisters are out.

The Show Must Go On.

A USO performance from the Andrews Sisters is in jeopardy when they fail to appear shortly before curtain.  Thankfully, three earnest stagehands are determined to go on with the show! The Andrews Brothers is filled to the brim with 30 songs made famous by the Andrews Sisters and other top artist of the era, including: “Boogie Woogie Bugle Boy,” “Three Little Sisters,” and “Ac-Cent-Tchu-Ate the Positive.”  Mistaken identities and madcap adventures — imagine Bing Crosby and Bob Hope in a road movie of Some Like It Hot — along with the music of an entire generation, highlight this wonderful valentine to the heroes of World War II.

Written and Created by

Music and Vocal Arrangements by

Appropriate for all ages

Drugs and Alcohol
None.
Violence
None.
Mature Content
None.

If this were a movie it would be rated G

In the rehearsal room of The Andrews Brothers!

Meet The Cast of The Andrews Brothers 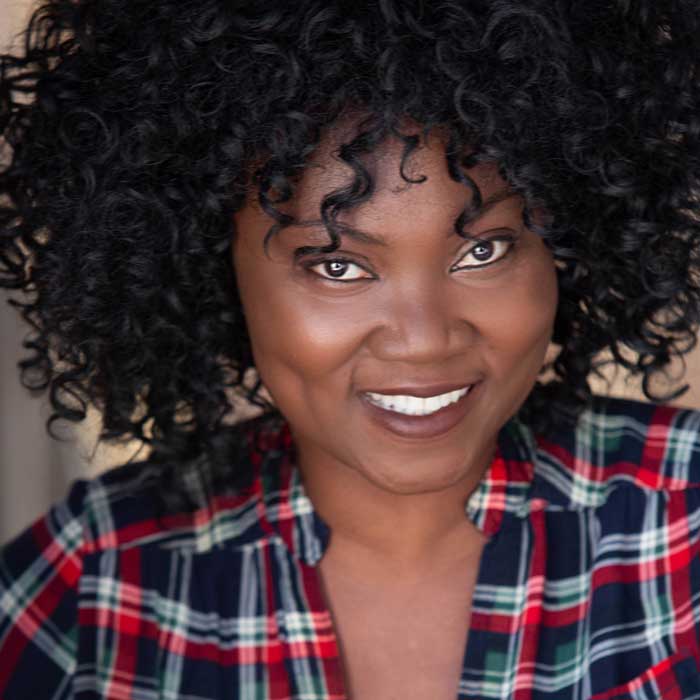 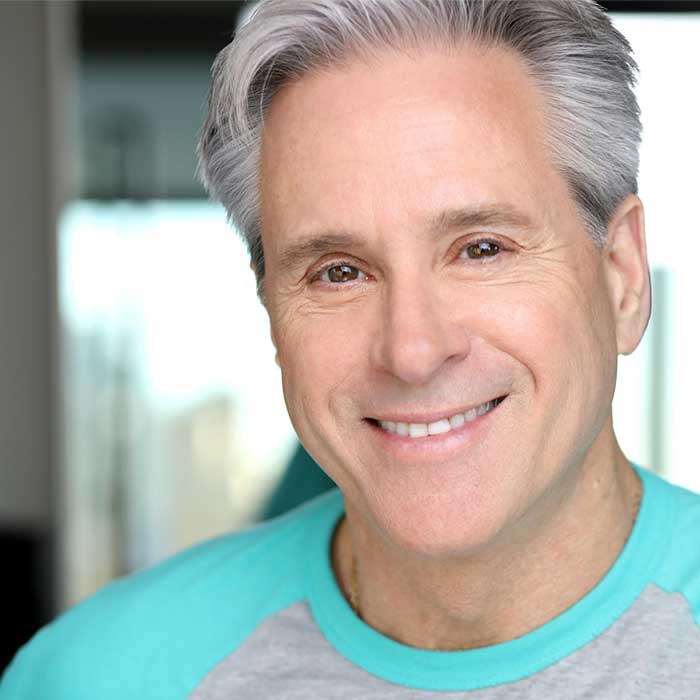 David Engel (Max Andrews) A longtime member of the Musical Theatre West family, this production of The Andrews Brothers marks Mr. Engel’s 16th show with MTW.  Favorites include starring roles in La Cage aux Folles, Singin’ in the Rain, Never Gonna Dance, Kiss Me Kate, The Producers, and Crazy for You.  On Broadway, he appeared in La Cage aux Folles, Seussical, Putting it Together and in the original New York production of Forever Plaid, and again in Plaid Tidings and Forever Plaid: The Movie.  During the height of the theatre shutdown, David was also the co-host of MTW’s popular weekly broadcast, “The Green Room: with David & Larry!” 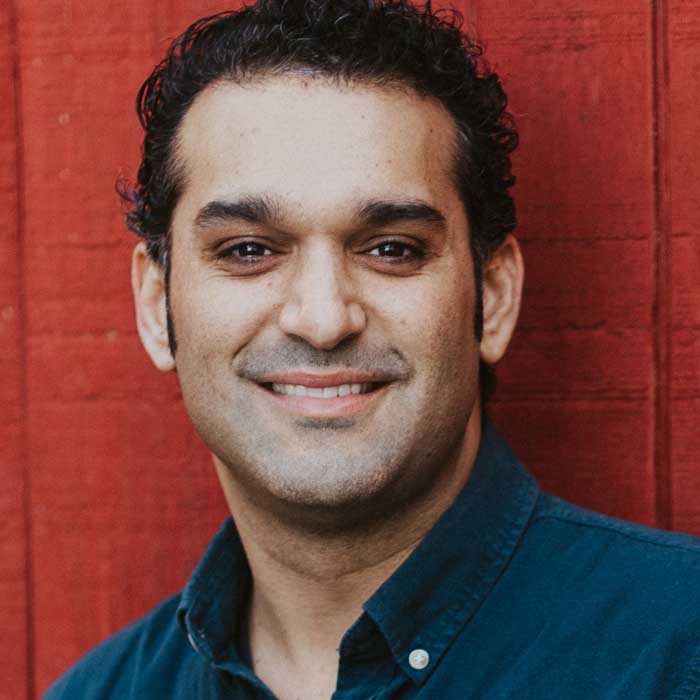 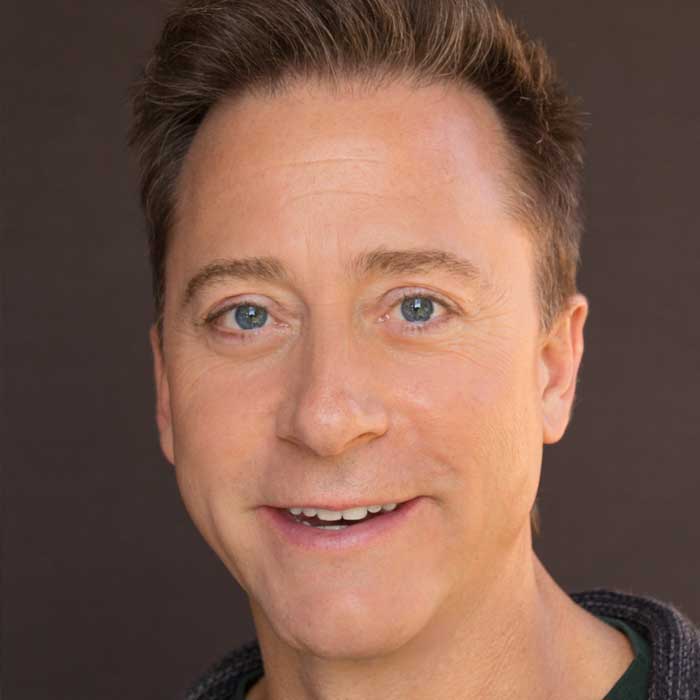 Larry Raben (Patrick Andrews) returns to MTW after appearing as Sir Robin in Spamalot, Leo Bloom in The Producers, Forbidden Broadway vols. I & II (Ovation Award/Ovation nomination) and Patrick in The Andrews Brothers (Ovation Award) as well as Reiner Reading Series and American Songbook appearances as well as having directed 10 shows. Favorite roles include: Leo Bloom in The Producers (Broadway and entire Vegas run), Man in Chair in The Drowsy Chaperone (Norris)  Dr. Frankenstein in