“Super Trouper”/”Dancing Queen” Dana Solimando is BACK with an encore presentation of the Master Dance Class that has students singing “Take a Chance on Me” and “Gimme! Gimme! Gimme!” as they learn choreography from the hit musical “Mamma Mia!”

Everyone who takes this class is a winner, and “The Winner Takes it All!”

This class is for grades 6-12 with skill levels from advanced-beginning to intermediate, and above.

About our Master Class Teaching Artist 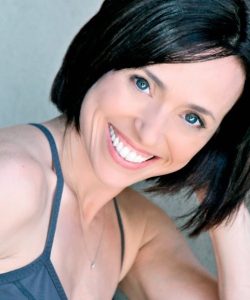