Musical Theatre West’s New Works, New Voices is an exciting new program aiming to help artists develop new and original musicals covering a variety of topics and experiences. In this year’s program, we are developing 3 new musicals: Angels Of The Southern Accents, The Importance Of Being Earnest – A Wilde New Musical, and On This Side Of The World.

If you are interested in attending readings of new works and being a part of the development process, sign up here to receive insider information and exclusive invitations to attend events.

The 3 shows will be workshopped the weekend of September 18th & 19th at the Carpenter Performing Arts Center. The weekend’s program will culminate in an outdoor mixer where you can mingle with the show’s creators at 4:30pm, after their presentations. A donation of $25 is suggested to attend the event and help support the continuation of this program. 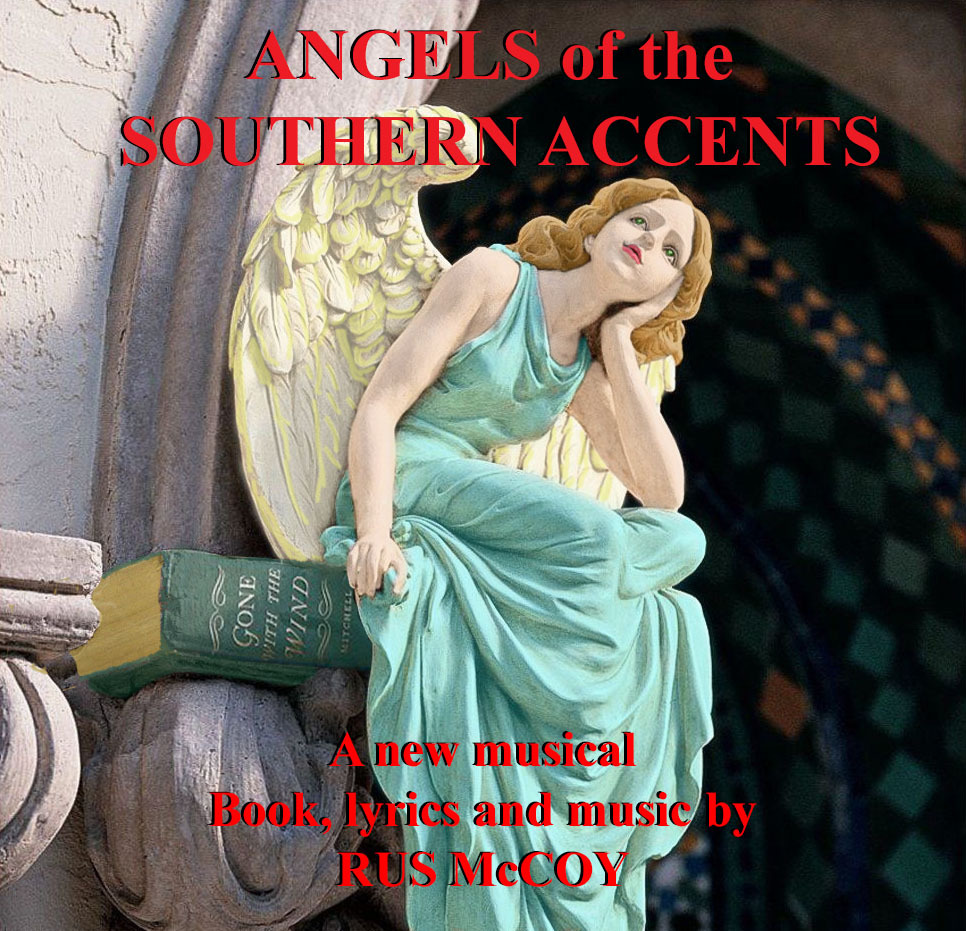 Margaret Mitchell, author of the iconic novel “Gone With The Wind” had a secret that was held for over 40 years after her death. She was married to two men, Red Upshaw and John Marsh, who were best friends in college that had a secret of their own. Her closest confidant was her maid, Bessie Jordan, who challenged her White privilege. Finally, there was Benjamin Mays, President of the prestigious Black university, Morehouse College that would lead Mitchell down a controversial path that could ruin her reputation. The only thing more dramatic than Mitchell’s novel was her actual life. 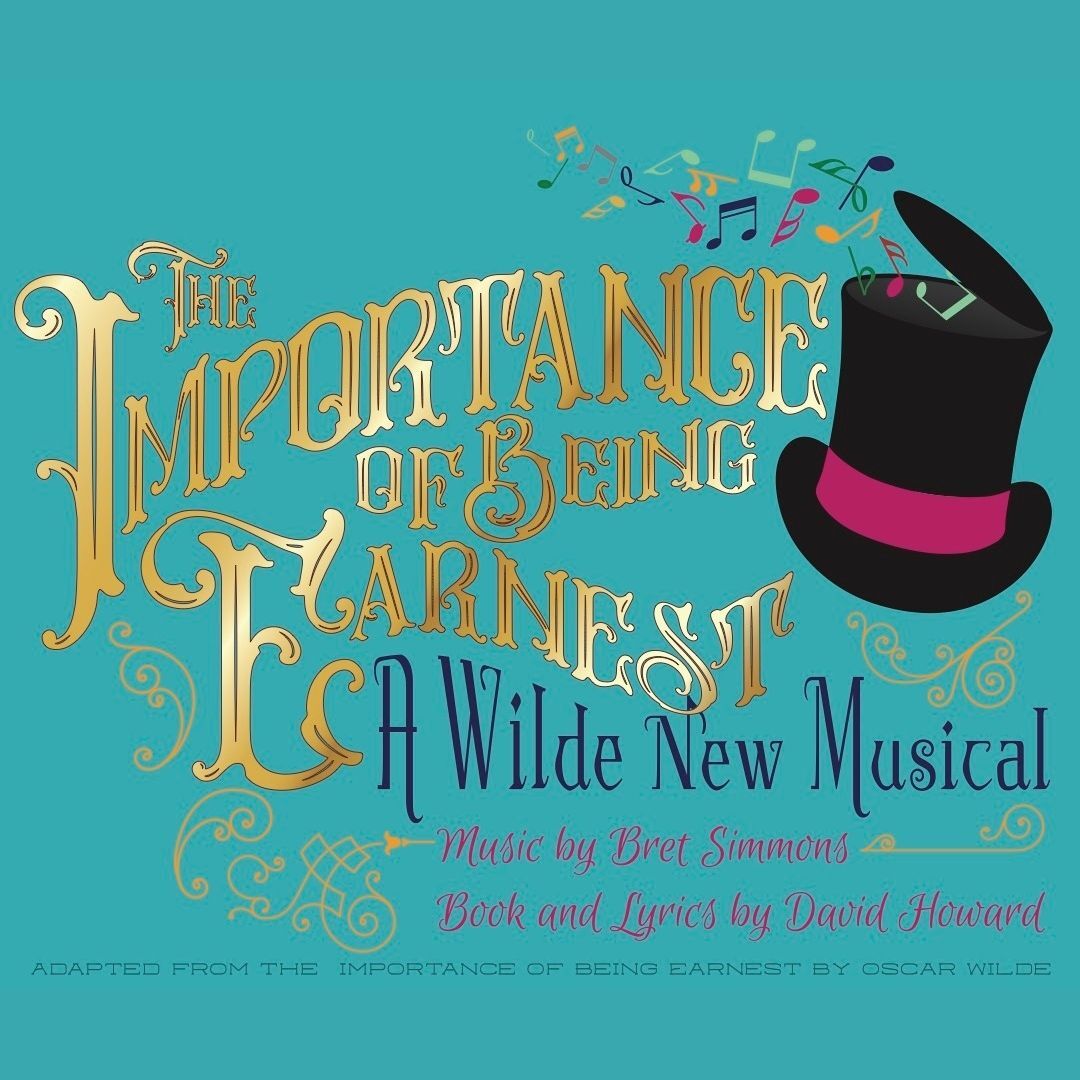 With its mistaken identities, sudden engagements and outrageous coincidences, Oscar Wilde’s The Importance of Being Earnest has been delighting audiences for over a century, and is undoubtedly one of the funniest plays ever written. And how best to bring this timeless comedy into its next century than by adding the one thing it lacks—music! This delightful new musical illuminates Wilde’s play through songs filled with his biting, cynical wit; brilliant social commentary; and soaring heart-felt romance. 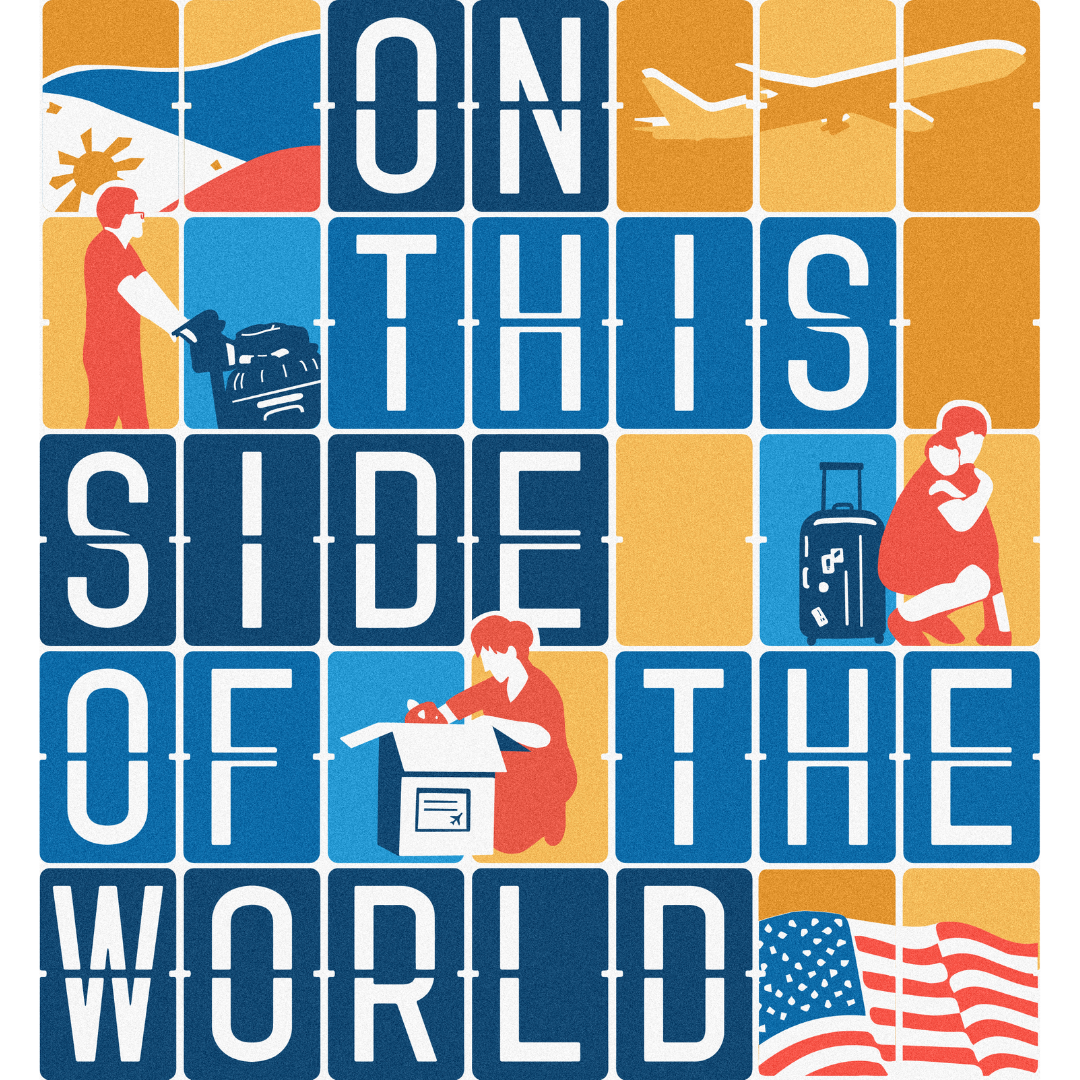 This brand new musical is performed by six actors who play Filipino / Filipino-American characters of different ages, socio-economic backgrounds, and dramatic concerns, in songs that are a mix of comedy, romance, drama, and social commentary; in numbers that are solo and ensemble, musical monologue and sung scene; and in musical styles that include contemporary musical theatre, jazzy burlesque, pop torch song, bubblegum pop, and operetta. Actors are assigned tracks according to their voice types. They all play ensemble roles as well.