The next Scholarship luncheon will be

Stay tuned for further information and to RSVP.

Please support Musical Theatre West’s Scholarship Programs by donating to future awards. You can learn more about the scholarships we offer by clicking here. To donate, email Toni Ellis by clicking the button below. 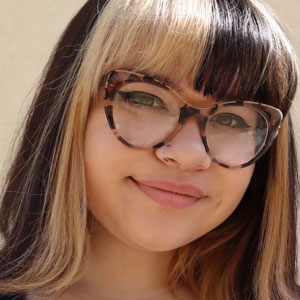 A current junior and rising senior at the Huntington Beach Academy of the Performing Arts (APA), Drew is grateful for this opportunity and excited for her future in theatre after high school. The past year at APA she’s appeared as Sophie in Robin Hood and the minstrel in Something Rotten!. 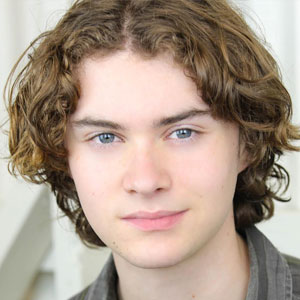 Fintan Swift is a recent graduate of LACHSA’s theatre and musical theatre departments. Previous musicals include West Side Story (Riff), Jesus Christ Superstar (Jesus), Spring Awakening (Hanschen), Once On This Island (Papa Ge). Fintan is applying for a BFA in theatre in the Fall of 2022. 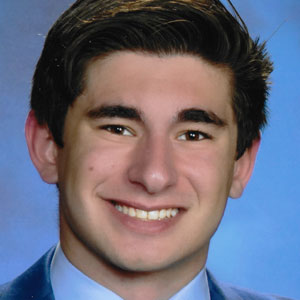 Dylan Bernstein, a 2021 Wilson High School Valedictorian, has been featured as Tevye in Fiddler on the Roof, Jafar in Aladdin, Papa Ge in Once on this Island, among other roles. As someone who grew up watching MTW performances, he is so excited for the opportunity the Footlighters have provided! 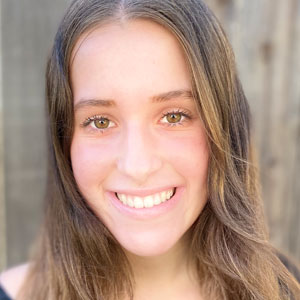 Kaylee Brubaker, a Class of 2021 Wilson High School graduate, will be attending California State University, Long Beach in the Fall and continue her love for performing in the Disney parks and through school/community theatre. She is so grateful to the MTW Footlighters for supporting her in this endeavor. 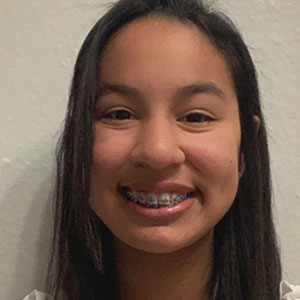 A current senior who will be attending the University of Long Beach. Cindy is grateful for this amazing opportunity and she is excited to see what college has for her in music! Her Junior year, Cindy appeared as sister Sophia in the Sound Of Music. 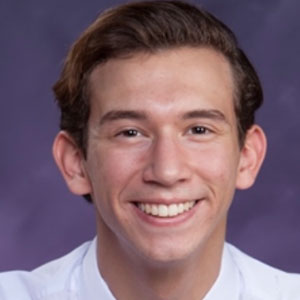 Aidan McGuiness is thrilled to have been presented with this amazing opportunity. He plans to continue in the performing arts throughout college and beyond. Some of his favorite credits include: Into The Woods (Jack), Peter And The Starcatcher (Peter), and Godspell (Nick). He would like to thank his family and friends for their support, as well as the Footlighters Foundation for giving students a chance to shine on stage. 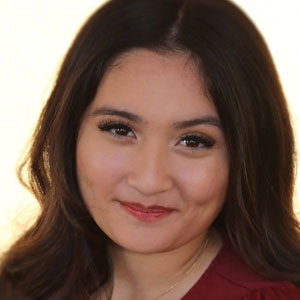 Olivia is a Senior at the Huntington Beach Academy for the Performing Arts.  BEAUTY AND THE BEAST (Belle), SOMETHING ROTTEN (Portia), OKLAHOMA (Laurey), SWEENEY TODD (Johanna), SIDESHOW (Violet), GYPSY (Dainty June), MARY POPPINS (Jane), ONCE ON THIS ISLAND (TiMoune).  She thanks her Mom, Dad and Sister, for their support. 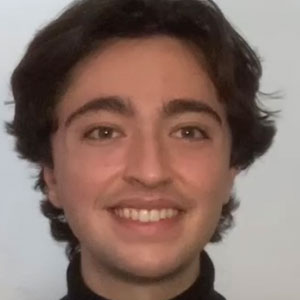 Samuel George lives in Anaheim, California, where he attends Servite High School. Within his high school, he partakes in the school’s theatre program, Trinitas Arts Conservatory. Since his Freshman year, he’s performed as lead in numerous productions such as Into the Woods, Oklahoma!, and The Fantasticks. 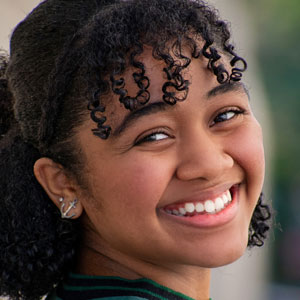 Saylyrr Toilolo is currently a senior at Renaissance High School for the Arts. She has been in shows such as You’re a Good Man Charlie Brown, Our Town, The Wiz, The Lion King, and A Dream Play. A writer, singer, and actress, she is excited for what the future holds. 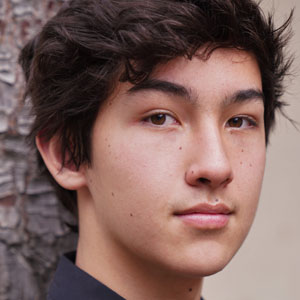 Sean Kato is a Junior studying Musical Theatre at the Huntington Beach Academy for the Performing Arts. Some recent credits include Anthony in Sweeney Todd and Robin Hood in Robin Hood and the White Arrow. He is thankful for all of the love, support, and effort from his teachers and family throughout the years! 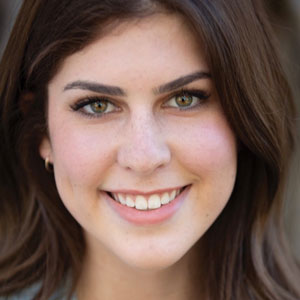 Olivia Ostlund is pursuing her dreams, honing her craft with regular classes for musical theatre. She recently starred as The Woman on The Ledge in Songs For A New World, and has been the finalist in many vocal competitions. Olivia is honored to be part of the Footlighters Scholarship! 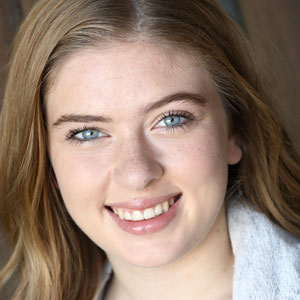 A 2021 Fullerton Union High School Triple Threat Student, has been featured as Miss Honey in Matilda The Musical, Women in Love/Sick, Lucy in The Girl In The White Pinafore, Euges in A Midsummer Night’s Dream, Fritzie in Cabaret and so many others. Brittany is so excited to perform alongside the other Footlighter Scholarship winners and in front of an audience!

This year we had 35 students audition in early April from 19 high schools throughout LA and Orange Counties and we’re very proud of our winners.

The 2021 winners are being mentored by the following past scholarship winners:

Emily Cardona received the John Bisom Scholarship in 2020. She is attending The Long Beach City College Honors Program, majoring in Political Science, minoring in Theatre Arts with an emphasis on Musical Theatre.

Gaby Garcia received the Footlighters Scholarship in 2020. She is attending CSU Fullerton and is actively participating in theatre programs.

Hayden Kharrazi received the Footlighters Scholarship in 2020 and recently completed his senior year at Palos Verdes High School.  He is represented by Authentic Talent Agency while pursuing a career in TV and Film.

Mikayla Procter received the Footlighters Scholarship in 2020 and recently finished her Junior year at Tesoro High School. She plans to pursue musical theatre at a yet determined college.

Elizabeth “Libby” Shull received the John Bisom Scholarship in 2020. She is finishing her Freshman year at the University of Colorado Boulder pursuing a BFA in Musical Theatre and a BA in History.