Buddy is Coming to MTW

Based on the cherished 2003 hit film starring Will Ferrell, Elf the Musical is the story of Buddy the elf. Featuring songs by Matthew Sklar and Chad Beguelin (Disney’s Aladdin on Broadway, The Wedding Singer), with a book by Thomas Meehan (Annie, The Producers, Hairspray) and Bob Martin (The Drowsy Chaperone). 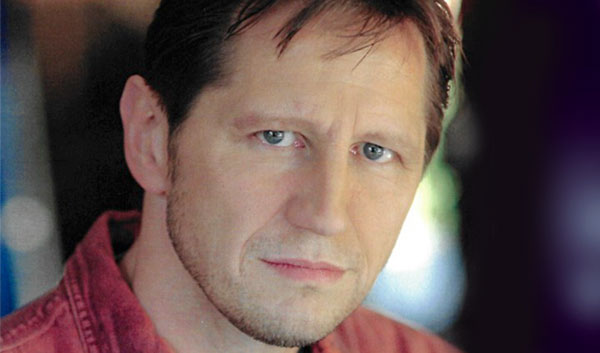 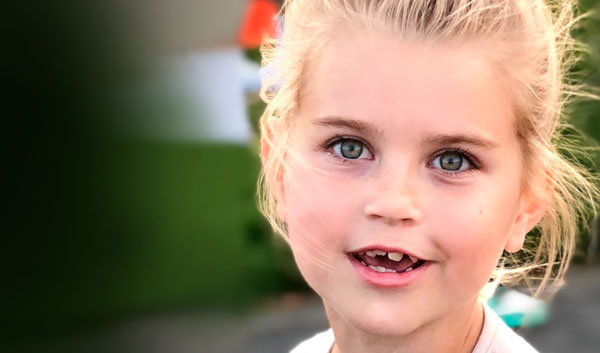 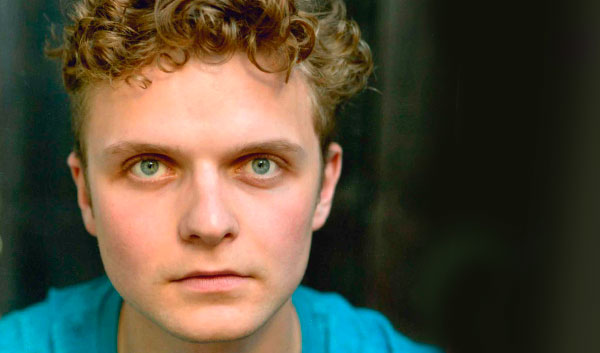 Calvin is delighted to be making his MTW debut! Some favorite credits include 42nd Street (3DT), Oliver in The Pride (McCadden Place Theatre), Larry in A Chorus Line (Chance Theater), Moritz in Wedekind’s Spring Awakening, Buddy Becker in Steel Pier (UCLA), Hanschen in Spring Awakening, Charlotte Von Mahlsdorf in I Am My Own Wife (Interlochen Arts Academy). Huge thank you to Steven and all at Connor Ankrum. Thanks to everyone at MTW. Much love to my family! 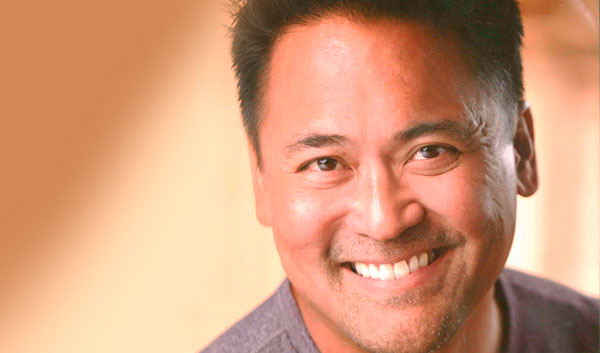 Richard was last seen here in Bright Star and Yankee Doodle Dandy and 2014’s BIG FISH. Recent credits include South Paciﬁc and Cabaret (La Mirada), Guys and Dolls (Old Globe), world premiere of EMPIRE: The Musical, The King and I (Chicago), Salome and Wonderful Town (L.A. Opera). He has appeared in productions with Sacramento Music Circus, Reprise L.A., San Diego Opera, L.A. Opera, Arizona Opera, Houston and Dallas Operas, and the La Jolla Playhouse. This show marks yet another collaboration with Peggy Hickey, a long-time friend personally and professionally. Thank you both Peggy and Paul Garman for another gig! 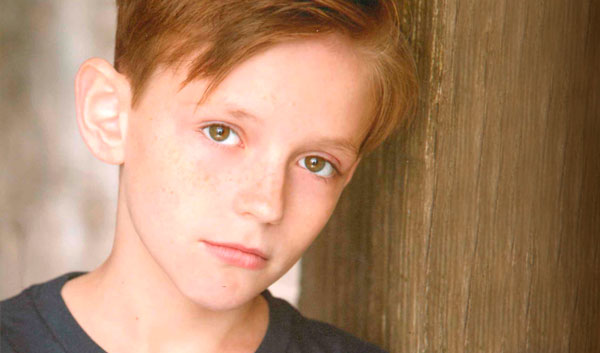 Twelve year old Travis is thrilled and honored to return to work with Musical Theater West! His last performance with MTW was as Michael Banks in Mary Poppins. He has most recently appeared as Les in the McCoy Rigby production of Newsies at the La Mirada Performing Arts Center, Winthrop in The Music Man at the Norris, and as Randolph in Bye Bye Birdie as well as other productions at the Glendale Centre Theatre. He is actively pursuing his work in commercials and film. Recent credits include the recurring role of Tanner on Disney’s “Raven’s Home”. His short film The Box recently screened at The Egyptian in LA and can be seen on Hulu. He also played the lead in a Dreamworks production, “So Shook”. Highlights of his numerous other theatrical credits include Fiddler (Motel), Alice (White Rabbit), Hairspray (Corny Collins), Willie Wonka (Candy Man, Mr. Salt), Charlie Brown (Charlie Brown), and Cats (Mungojerry). He would like to thank Ddo Artists Agency and Mincks Talent Management for their outstanding support and guidance, and Grammies and Papa, David and Lisa, Todd Neilsen, Gerald Sternbach, Nine O’Clock Players and so many great friends for always being there with their love. 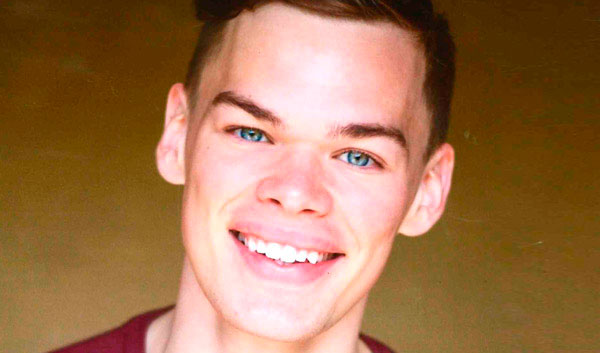 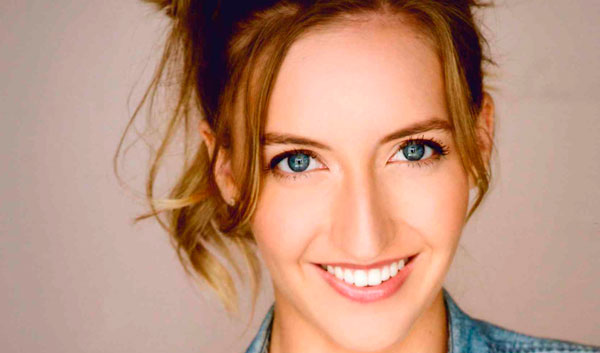 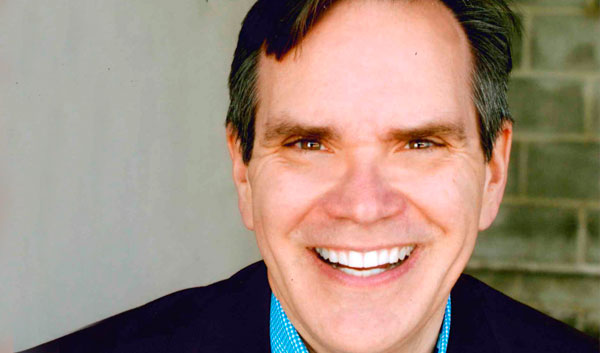 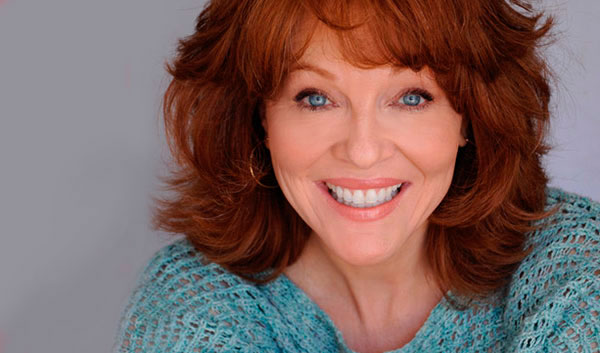 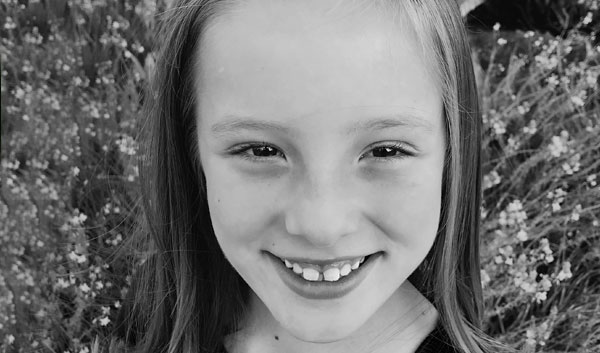 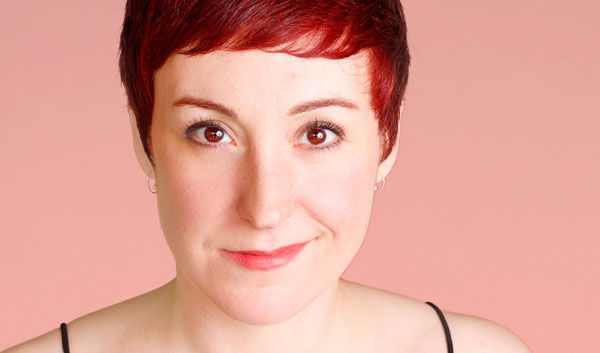 Sylvie is excited to be back at MTW for this sparkle-jolly show! Originally from Vancouver, Canada she has been seen on stages across BC, Los Angeles, Anchorage, afloat in Hawaii and the Caribbean and across the ocean in Beijing, China. Regional: South Pacific, Cabaret, Yankee Doodle Dandy, Mary Poppins, My Fair Lady, Chicago, South Street, Beauty and the Beast, Murder on the Nile, Anything Goes, Kiss Me Kate and Annie. She sends her thanks to ZajacStudio, Avalon Artists, her ever-supportive family and incredible husband, Eric. 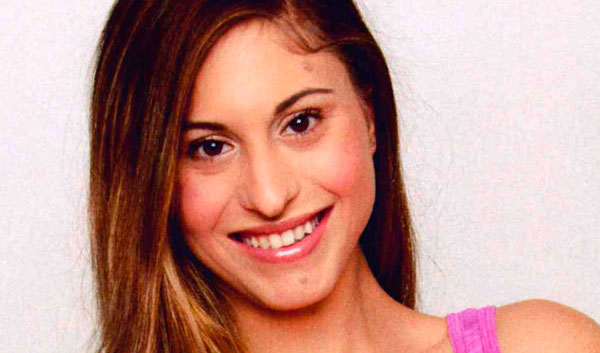 Veronica Gutierrez Is joyful to be back at MTW for Elf with this incredible team! She grew up training at Los Angeles Ballet Academy before continuing as a Trainee at the Joffrey Ballet in Chicago. Credits include: Zorba(MTG), Beauty and the Beast, Evita(5ST), Guys and Dolls, Carousel(MTW) Young Frankenstein(3-DT), How To Succeed…(CP), MTV’s VMA’s. Thanks to agent Steven Dry at Connor Ankrum and Associates, and to my family for their continued support. IG: VRG101 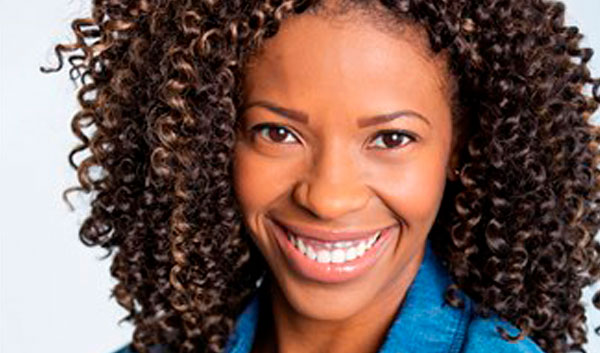 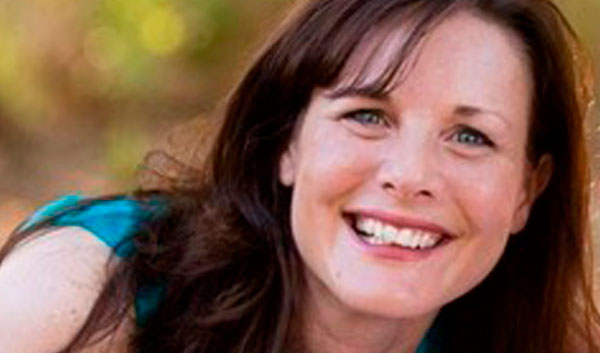 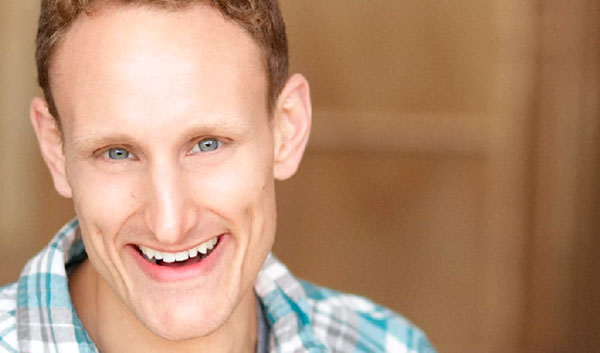 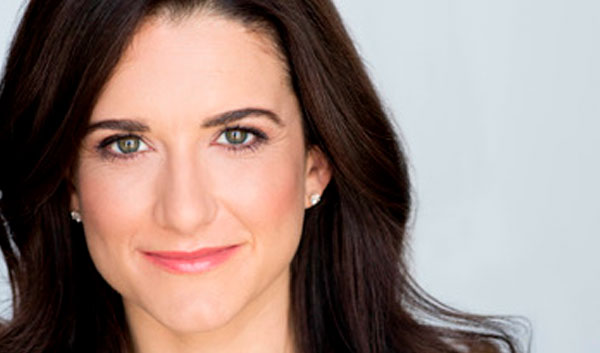 Ashley is thrilled to make her Musical Theatre West debut with this delightful show. First National Tours: Kinky Boots, Sister Mary Robert inSister Act, 9 to 5, Legally Blonde, and High School Musical. Regional: Audrey in Little Shop of Horrors, Amber in Hairspray, Belle in Beauty and the Beast, and currently plays both Anna and Elsa in Disney’s Frozen: Live at the Hyperion. Education: UC Irvine. Lucky wife of Benet. Love and gratitude to everyone at MTW, KMR + Associates, Peggy, Dennis, Paul, this talented company, the fractals, and all of the Moniz/Braun people. @ashmonymony www.AshleyMoniz.com 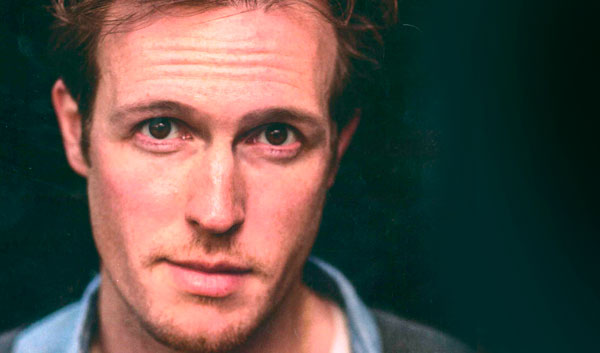 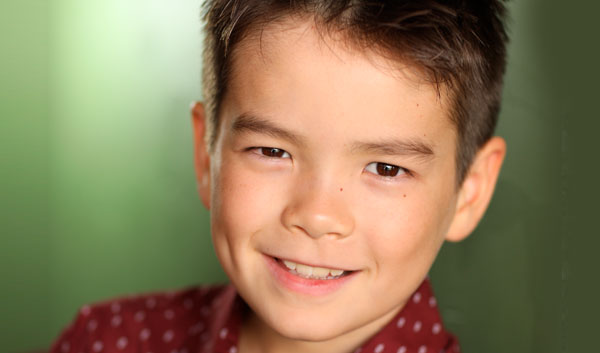 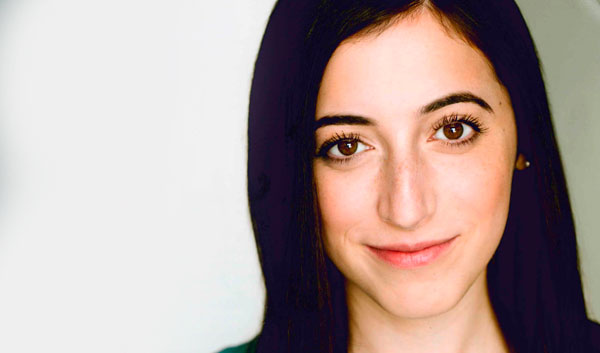 MTW credits include: Nice Work If You Can Get It, Annie (Duffy). Reiner Series: Once Upon a Mattress (Nightingale), Goodbye Girl. 3DT: Parade (Monteen), 42nd St. (Lorraine), Sound of Music (Louisa). Dani Girl (Dani-ASCAP), Les Miserables (Fantine). Jenna voices multiple characters on Elena of Avalor, Sofia the First, and DuckTales on Disney Channel. Jenna sings in cabarets and concerts across the country with artists such as Patti Lupone, Kristin Chenoweth, and Richard M. Sherman. Thanks Paul, Peggy, Bill, Dennis, and my family! @jennalearosen Happy Holidays! 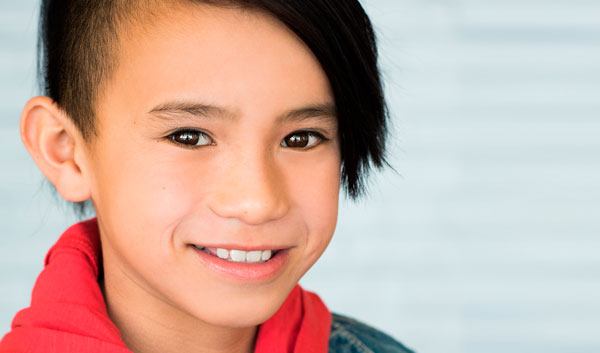 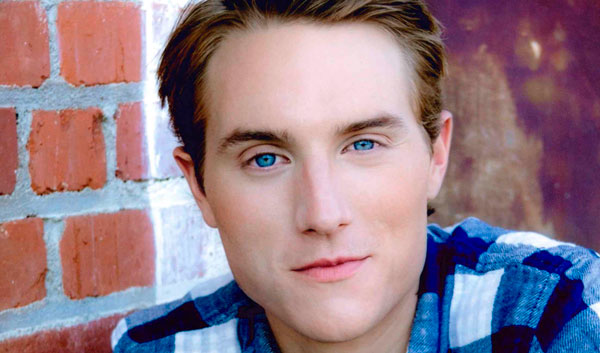 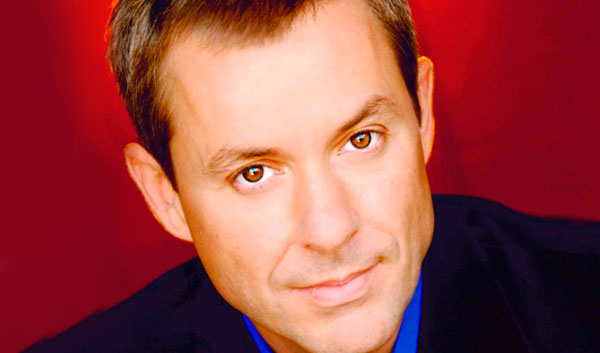 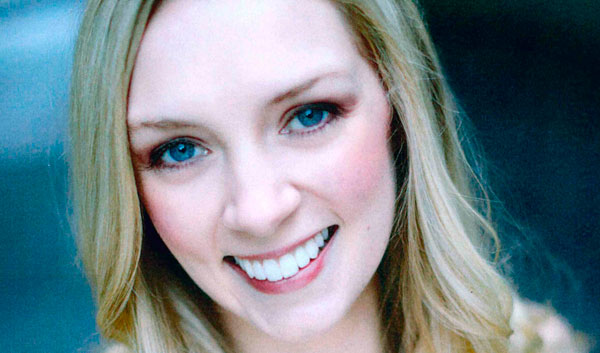 Katy is overjoyed to ring in the season with MTW! Past MTW credits include: White Christmas, Young Frankenstein, 42nd Street, and Steel Pier. Additional select credits include: Kiss Me Kate and Spamalot (5th Ave. Theatre), 9 to 5 (3DT), Chicago, Funny Girl, and The Producers (Village Theatre). She recently choreographed Wonderful Town (Seattle Symphony), andNewsies, Singin’ In The Rain, and Billy Elliot (Village Theatre) in Seattle, WA. Many thanks to her loved ones! katytabb.com 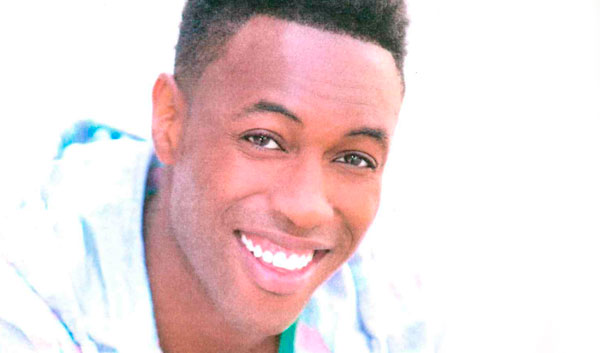 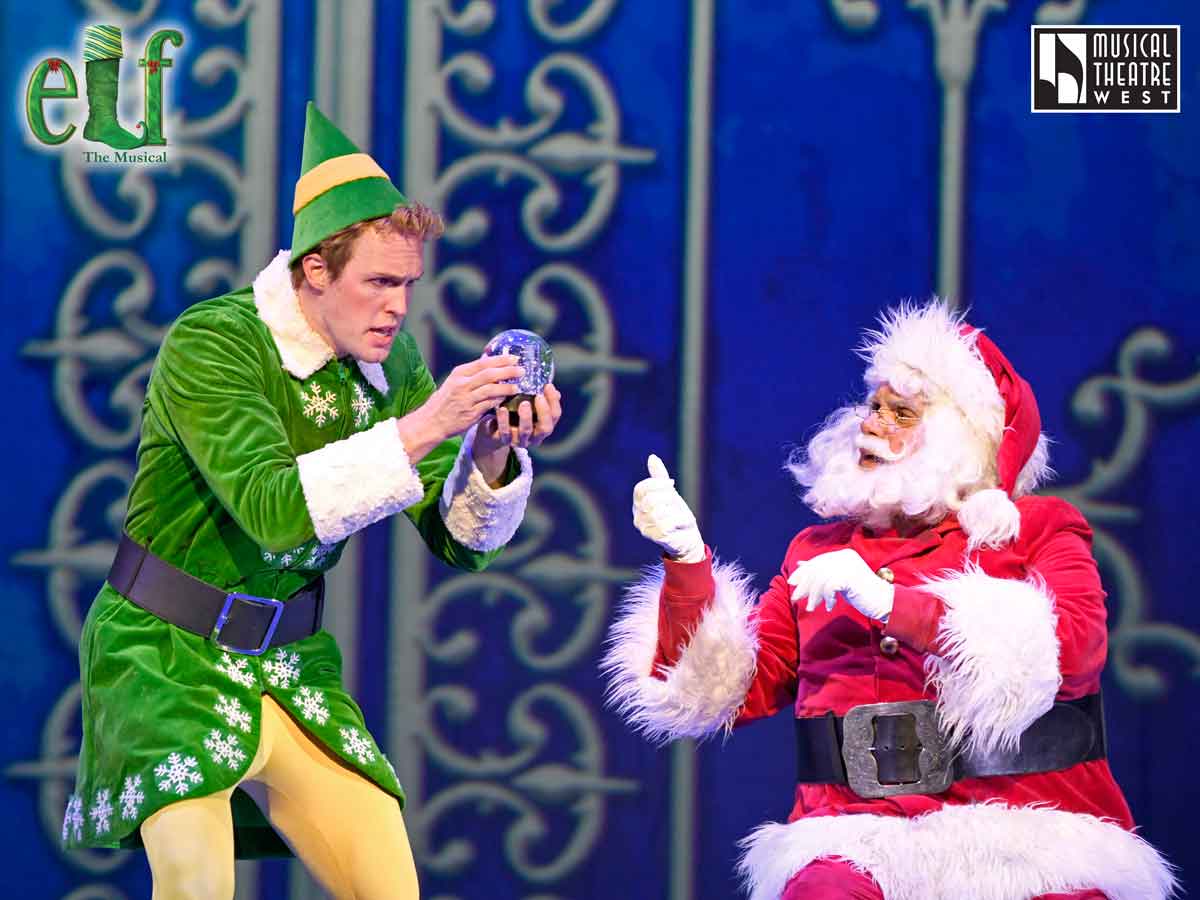