Three families’ lives collide at the dawn of the 20th century.

Based on the novel by E.L. Doctorow, this musical tapestry depicts an African-American family, a Jewish immigrant family, and a wealthy white suburban family in turn-of-the-century America, who collide in pursuit of the American Dream. Nominated for 13 Tony Awards® including “Best Musical,” and winning for “Best Original Score” and “Best Book of a Musical,” Ragtime is a powerful portrait of life during the turn-of-the-century, exploring America’s timeless contradictions of freedom and prejudice, wealth and poverty, hope and despair.

Synopsis: The lives of three families intertwine at the beginning of the 20th century. Life in America is changing. Ragtime tells of the experience of immigrants, African-Americans, and a wealthy family in the suburbs of New York. Social and racial conflicts rise to the surface as the lives of the characters become intertwined.

Theme: A changing world requires each group to adapt to a new way of life. Despite their differences, the characters’ lives become intertwined and display the changing world that America is becoming.

Smoking, Drinking, and Gambling: Some references

For Which Audiences? Recommended for 6 th grade and higher due to material and violence. 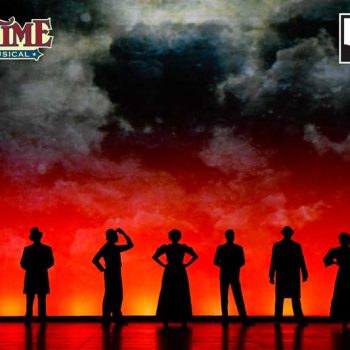 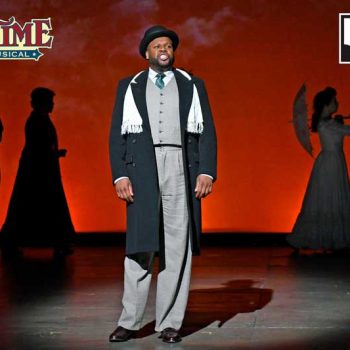 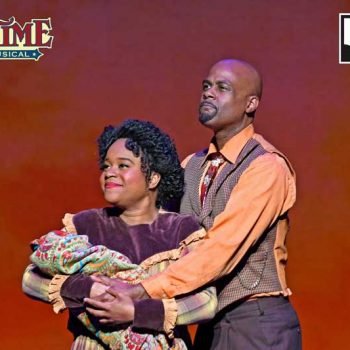 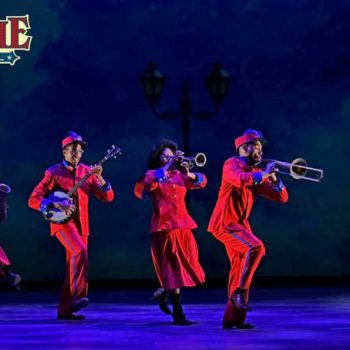 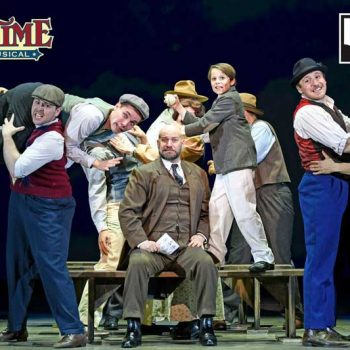 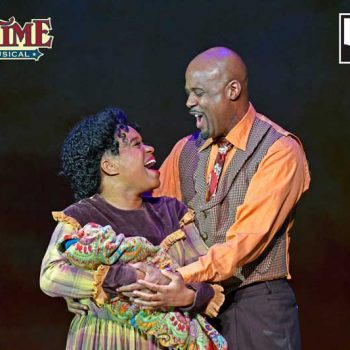 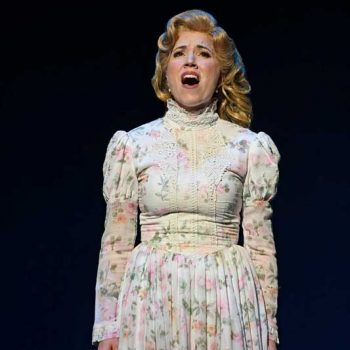 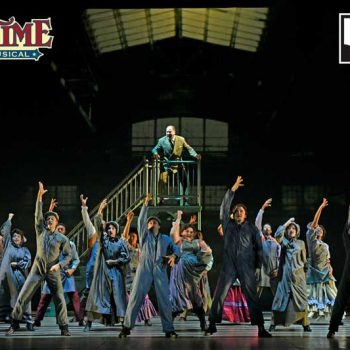 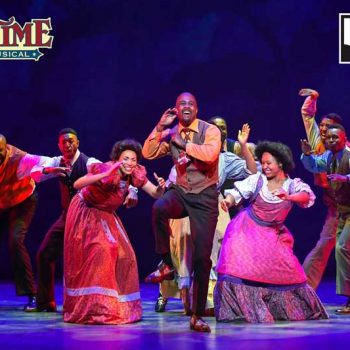 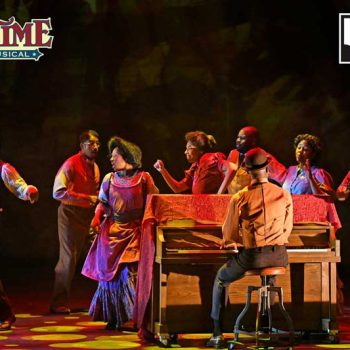 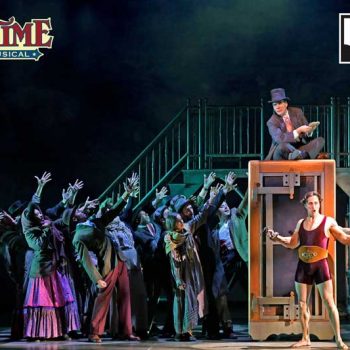 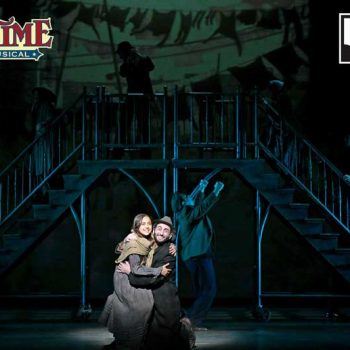 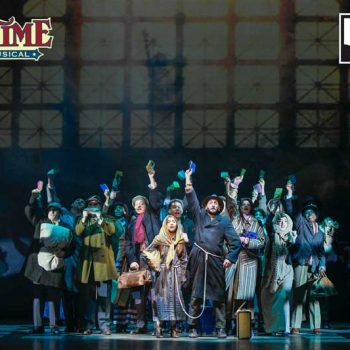 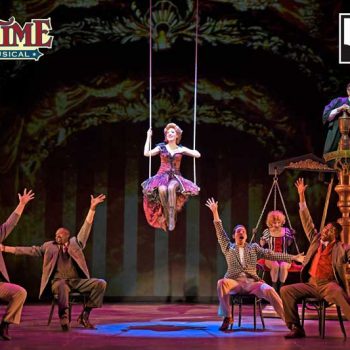 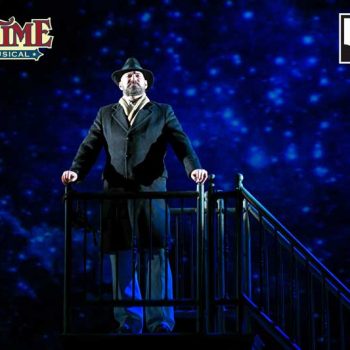 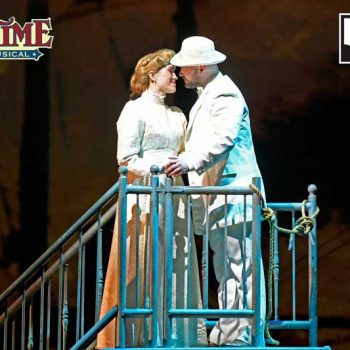 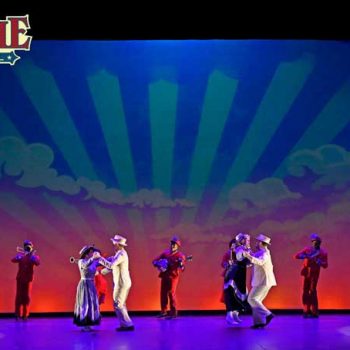 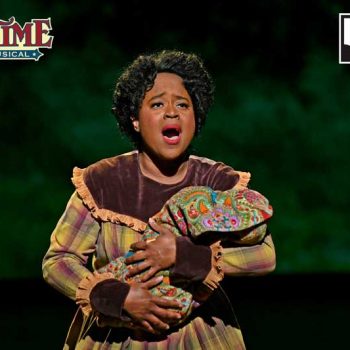 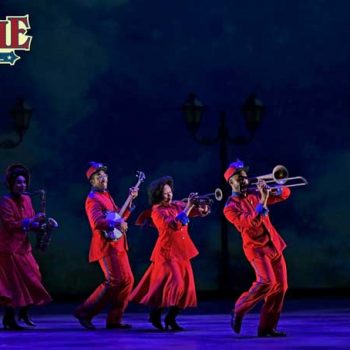 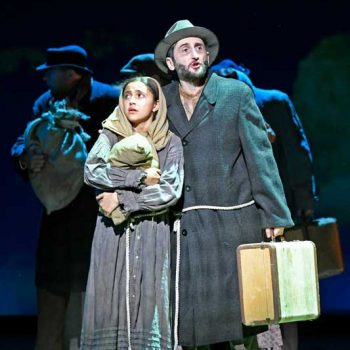 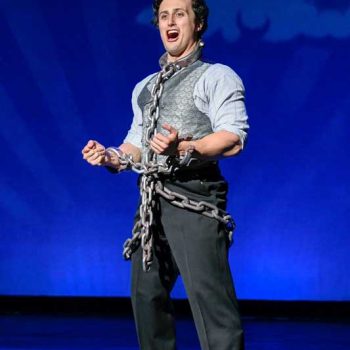 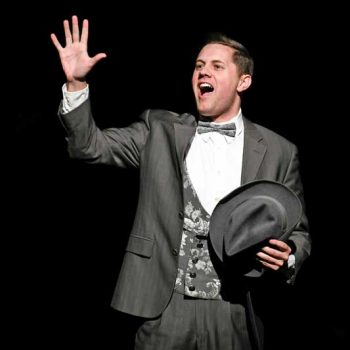